If you are in the market for a monster sized solid state drive (SSD). You will be pleased to know that OCZ have announced that their new 1TB Octane SSD will be shipping this month. 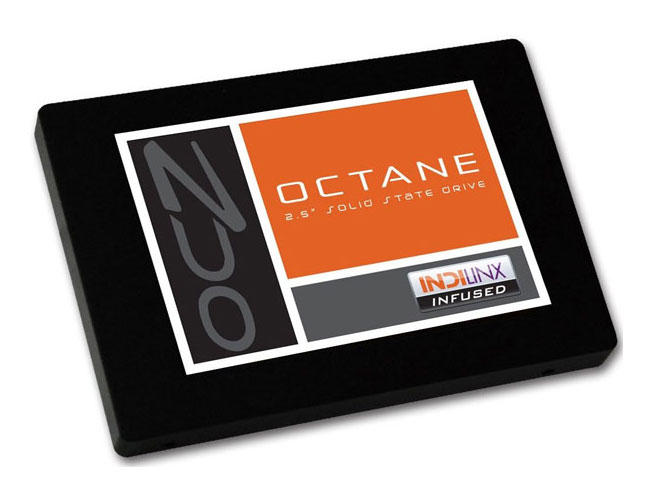 “OCZ has reached an important milestone in the development of its own controller technology,” said James E. Bagley, Senior Analyst with Storage Strategies NOW. “The high sustained performance, even with compressed files, the rapid boot feature and high access speeds using SATA 3.0 protocol puts their controller technology in the major league.”

The OCZ crane 1TB SSD has a 2.5-inch form factor, and was first announced by OCZ back in November last year. So if you have the cash place you pre-order now to expect delivery sometime in the middle of this month.