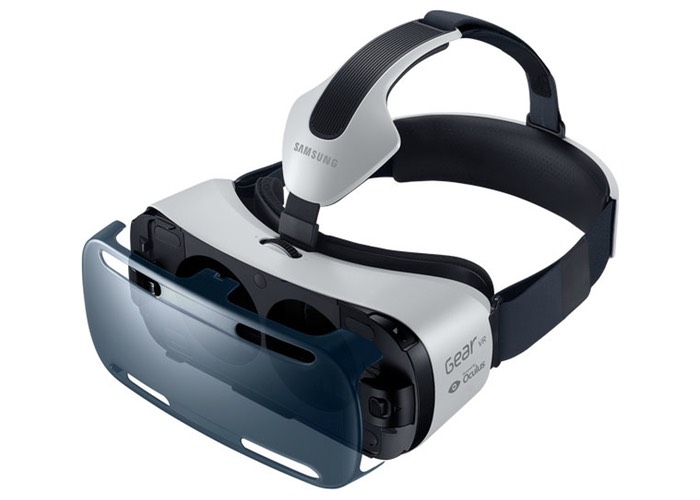 Oculus VR the creators of the awesome virtual reality headset that was originally launched as a Kickstarter campaign and was then was snapped up by Facebook at a bargain price of $2 billion.

Has this month announced a new competition for developers that offers a prize pool of $1 million that will be split between virtual reality game development and virtual reality experiences and applications.

First prize for developing a platinum game for the Gear VR Innovator Edition will net the lucky developer or team $200,000 while a platinum application or experience offers $100,000 cash prize. Oculus VR explains a little more :

“Welcome to Oculus’ Mobile VR Jam 2015! It’s time to create the best new games, apps, and experiences for the Gear VR Innovator Edition. A total prize pool of $1,000,000 will be split between two tracks – one for VR games, and the other for VR experiences and apps.

The Mobile VR Jam is an opportunity to build groundbreaking new experiences in collaboration with other passionate VR pioneers, and win cash prizes for innovative uses of VR-specific interactions and pushing the medium forward.

So fire up your imagination, get your team together, and show the world what you can do!”

For more information on the new Gear VR Innovator Edition competition and to sign-up jump over to the official website for details and rules via the link below.