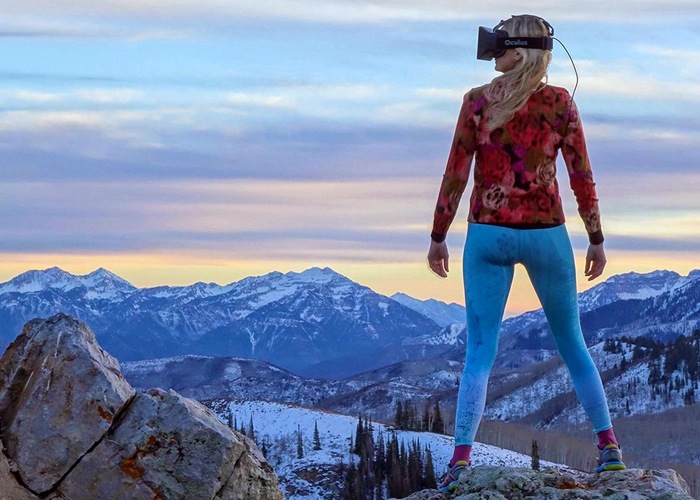 During this years TechCrunch Disrupt event Oculus VR CEO Brendan Iribe has revealed that Oculus VR and its new owners Facebook, who acquired the virtual reality headset company for $2 billion earlier this year.

Are considering building a new virtual reality massively multiplayer online game that will be able to simultaneously allow one billion players to enjoy gameplay. With Iribe stating “This is going to be an MMO where we want to put a billion people in VR,”

So if you thought 64 player maps or Sony’s Planetside 2 game offering support for around 2,000 player to engage in battle were impressive, one billion players is almost unbelievable. Especially when you consider currently how much processing power the Oculus With virtual reality headset requires to create a virtual environment for just one player.

In his defence Brendan Iribe did say that the billion-person MMO is “going to take a bigger network than exists in the world today,” and explained that the Facebook network would be a great place to start. Suggesting that the new billion person gaming network could be a Metaverse that joins disparate virtual worlds together.

As you might have already guessed the Facebook and Oculus VR billion person MMO is a long way from being launched. But as any more information becomes available we will be sure to keep you updated on the developments of this immense VR MMO project.