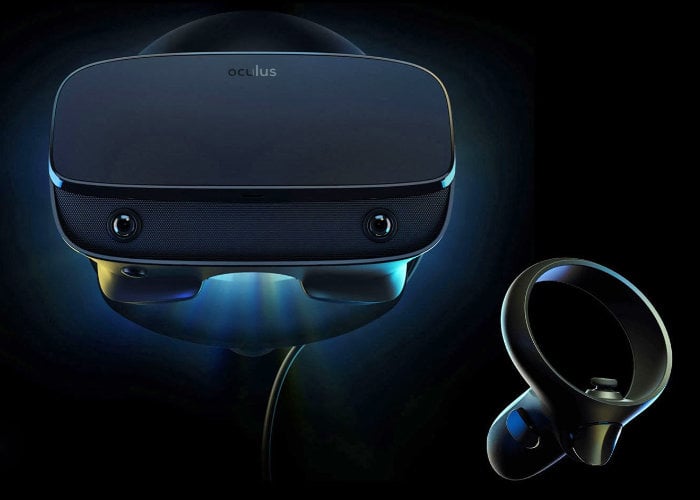 Virtual reality hardware manufacturer Oculus has announced this month that they will be rolling out a new firmware update to their Quest and Rift S systems bringing improvements to controller tracking. In the company’s July update Oculus explains :

“We’ve fine-tuned our Oculus Touch controller tracking algorithms to improve accuracy for certain poses, like when your hands are close to the headset or angled away from it. That means you should see smoother tracking and fewer errors on both Quest and Rift S, whether you’re throwing punches in BOXVR or tossing a ball underhand in Sports Scramble.”

“Oculus Venues is your all-in-one ticket to live social experiences in VR. Hang out with your friends or connect with thousands of fans as you take in all the lights, sounds, and energy of larger-than-life events from the best seat in the house. And on Quest, you’ve got full hand presence and 6DOF tracking, so you can dance to your favorite songs, cheer for your home team, and interact with the crowd like never before.”

For more details jump over to the official Oculus blog for further details.