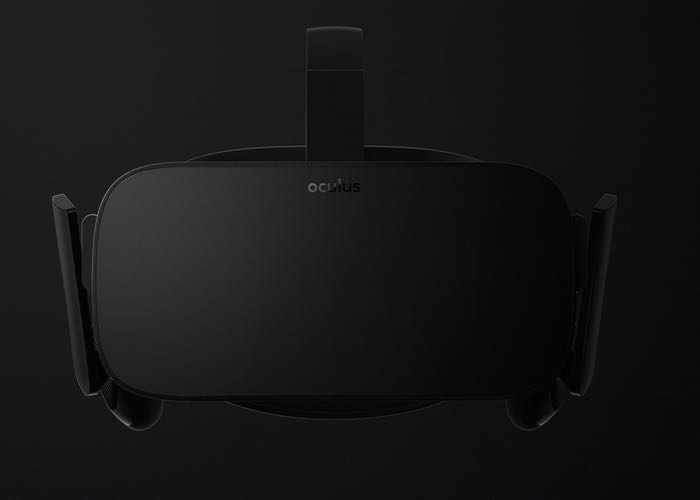 Non developers that are patiently waiting for the release of the consumer version of the awesome Oculus Rift virtual reality headset. Will be pleased to know that Oculus has this week announced pre-ordering will commence sometime later this year, with shipping taking place in the first quarter of 2016.

At the present time the Oculus Rift virtual reality headset is still in development although a development kit and SDK is available to anyone that is interested in developing games or VR experiences for the new Facebook owned hardware.

The announcement of the new shipping and pre-order dates was made via a vague Tweet from Oculus founder Nate Mitchell, who Tweeted :

“Extremely excited to announce that the Oculus Rift will be shipping Q1 2016! We can’t wait to get it in your hands.” 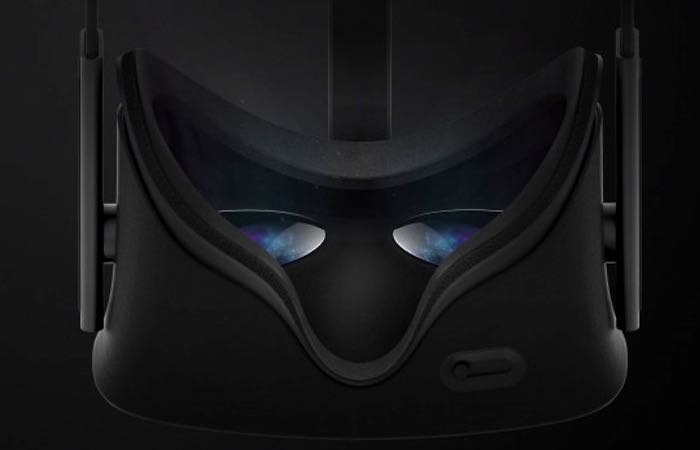 “Since the earliest days of the Oculus Kickstarter, the Rift has been shaped by gamers, backers, developers, and enthusiasts around the world. Today, we’re incredibly excited to announce that the Oculus Rift will be shipping to consumers in Q1 2016, with pre-orders later this year.

The Rift delivers on the dream of consumer VR with compelling content, a full ecosystem, and a fully-integrated hardware/software tech stack designed specifically for virtual reality. It’s a system designed by a team of extremely passionate gamers, developers, and engineers to reimagine what gaming can be.”

For more information on the new Oculus Rift virtual reality headset ahead of the devices consumer launch jump over to the official Oculus website for details via the link below.