Earlier we informed you that the first Oculus Rift Development Kits were landing in the hands of early Kickstarter backers and developers ready to be put through their paces.

But rather than connecting up their Oculus Rift virtual reality headset to Team Fortress 2 for instance, iFixit has already taken theirs apart revealing the inner workings of the new Oculus Rift device for all to see. 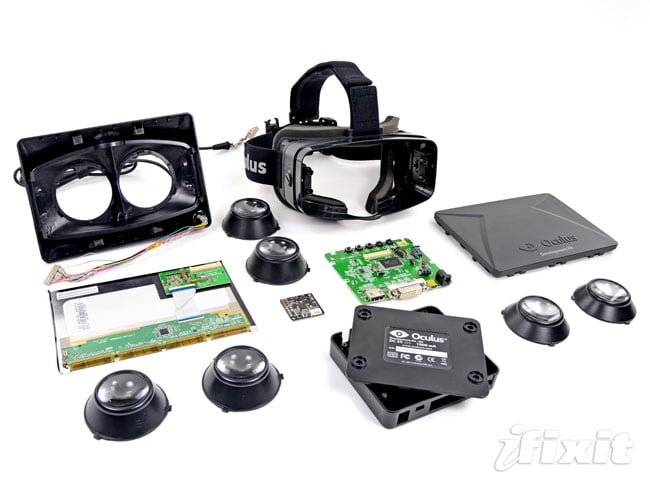 After dismantling the new Oculus Rift virtual reality headset iFixit explained a few points. For the full Oculus Rift Teardown by iFixit jump over to their website for full details.

“Oculus could have simply glued the control box shut rather than securing it with screws and a removable panel. This design goes to show that even devices of the future can be easily accessible. The Oculus Rift Development Kit Repairability Score: 9 out of 10 (10 is best) This is a preliminary score, given that this Rift is essentially a beta product. We’ll know for sure once the real thing is released down the line—but here’s what we’ve got for now!” 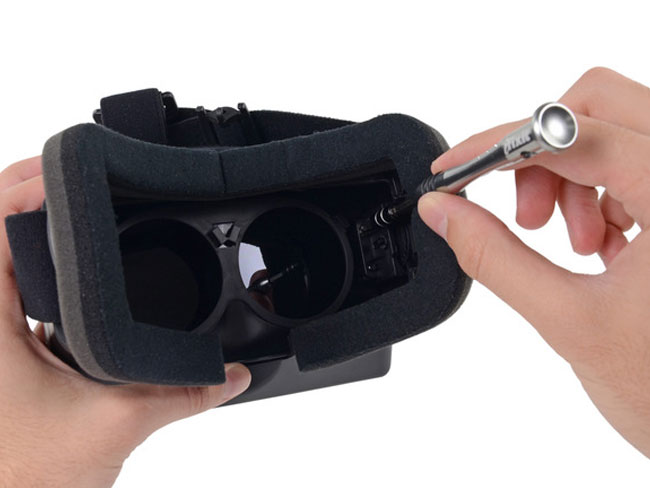