It has been revealed that EA And DICE are currently investigating how the new Oculus Rift virtual reality headset can be incorporated into their Frostbite games engine.

Recently the Frostbite 2 game’s engine was used by DICE to create the awesome Battlefield 3 game, and now the developer is seeking a master thesis student to help with the development of Oculus Rift virtual reality support within their Frostbite 2 games engine. 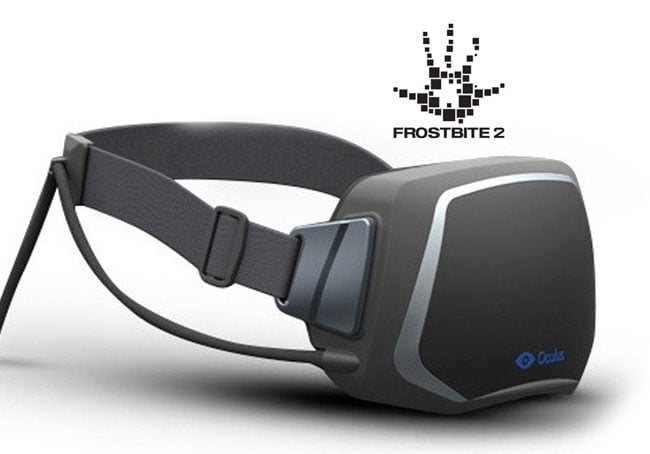 The request by DICE was discovered by a forum member over on the MTBS3D boards and was later confirmed by Frank Vitz, head of the Frostbite creative team at DICE, explaining:

“BF3 in S3D works great and our current version of the engine has all of that support still. I have one of the first Rift dev kits coming my way in March. We have an internal community eager to work on it… I know of at least four kits on order.”

“The master thesis will focus on next generation Oculus Rift VR technology and how to best implement support in video games,”

The Oculus Rift Master Thesis position within DICE is temporary and a non-paid employment, but if you are interested in more information jump over to the DICE website to apply.