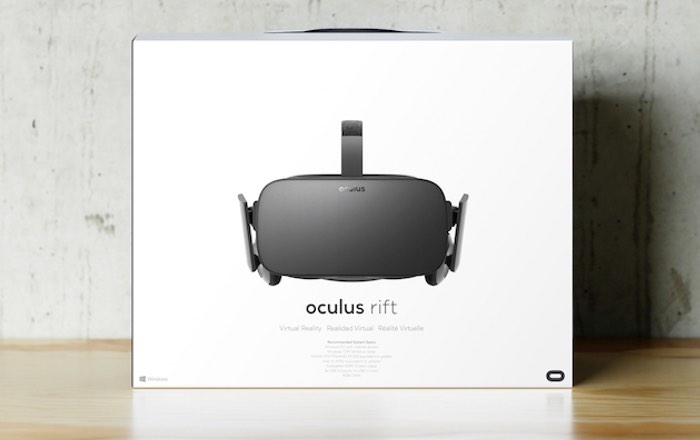 If you were lucky enough to place an early pre-order for the Oculus Rift you might be disappointed to learn that Oculus has this week confirmed that some early Rift pre-orders may face a two-month delay.

The Oculus Rift consumer edition virtual reality headset officially launched back on March 28th and has already been landing in the hands of eager consumers that placed an early pre-order as soon as Oculus opened the pre-ordering system.

The delays in shipping have been caused by an unexpected component shortage that has created problems for the manufacturing plants creating the new consumer Oculus Rift as well as the increased demand the new VR hardware is attracting.

Oculus has today started updating the estimated shipping dates for all those that have pre-ordered, revealing the extent of the damage that has been caused by the component shortages. The Road to VR website explains more :

As more information is released over the coming weeks we will keep you updated as always.

The component shortage impacted our quantities more than we expected, and we’ve updated the shipment window to reflect these changes. We apologize for the delay.

We’re delivering Rifts to customers every day, and we’re focused on getting Rifts out the door as fast as we can. We’ve taken steps to address the component shortage, and we’ll continue shipping in higher volumes each week. We’ve also increased our manufacturing capacity to allow us to deliver in higher quantities, faster. Many Rifts will ship less than four weeks from original estimates, and we hope to beat the new estimates we’ve provided.