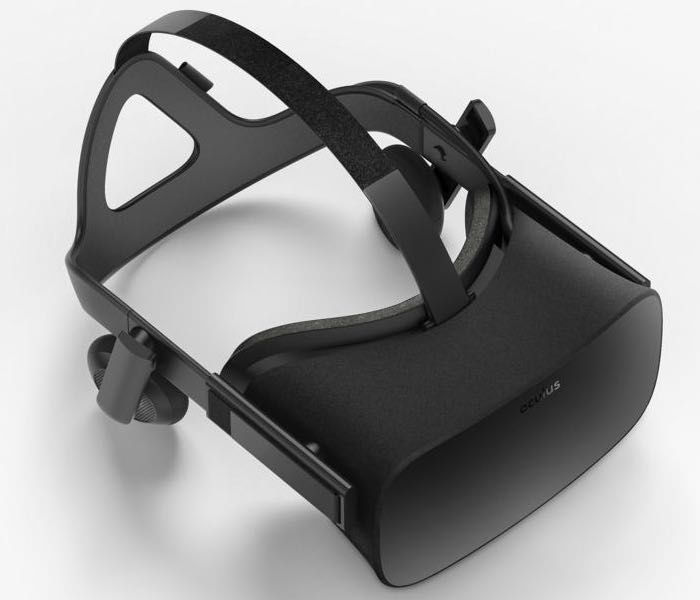 If you are thinking of purchasing a Oculus Rift virtual reality headset when it launches in the early part of next year, but have not yet had the chance to be able to use the revolutionary VR headset yourself.

Oculus has this week announced that it will be making demonstration stations available in retail stores for the consumer launch of the new Oculus Rift consumer headset.

To date Oculus VR has sold more than 175,000 development kits but even so many people still interested in the technology have yet to experience the immersive virtual reality environments being made available, first hand.

The consumer Oculus Rift virtual reality headset will be available to purchase in the first quarter of 2016 and its founder Palmer Luckey explained more about the virtual reality demonstration stations that will be made available.

Yes, we will be in retail. And we will have demos in retail so that people are able to try [the Oculus Rift]. Because one way to show people VR is to show them at a trade show or a gaming show, another way is for them to try their friend’s unit, and the other way is for them to be able to try it out someplace else, and we want to make sure that they have that ‘someplace else’.

As soon as more information is made available regards preordering the consumer Oculus Rift we will keep you updated as always.