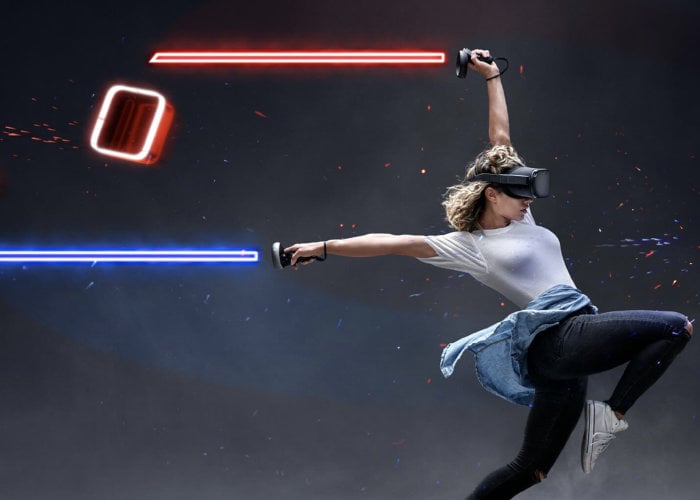 Oculus has released a new firmware update for the Oculus Quest virtual reality headset improving latency and casting quality together with adding more support for Google Cast devices. As well as working with the original Chromecast v3, Chromecast Ultra, and NVIDIA Shield TV from launch, the Quest now supports Chromecast v1, Chromecast v2 and Google Nest Hub. The latest firmware update for the Oculus Quest also adds support for the older Chromecasts, the Google Nest Hub smart display, and TVs with Chromecast built in (such as those from Sony, Philips, Sharp, and Vizio).