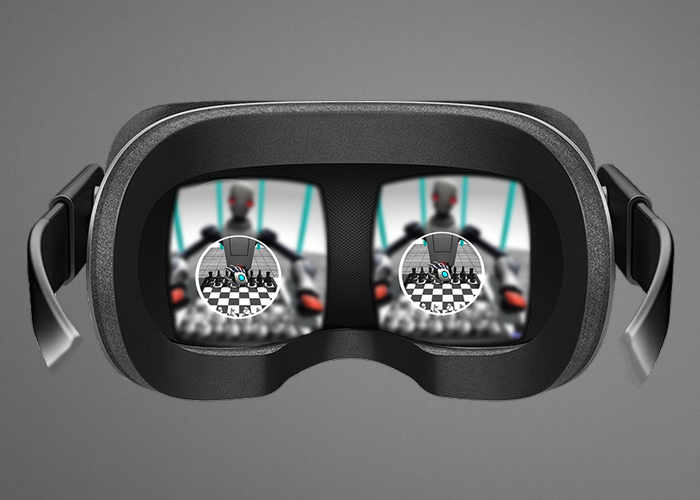 Oculus the Facebook owned virtual reality hardware manufacturer responsible for creating the Oculus Rift virtual reality headset which originally started life on Kickstarter and was then promptly purchased by Facebook for a cool $2 billion.

Oculus has this week confirmed the acquisition of a eye tracking technology company in the form of The Eye Tribe. The start-up company has developed an eye tracking system and development kit for PCs together with software that was available to purchase from just $99.

The system provides days based interfaces for both smartphone and higher end of virtual reality hardware. The Eye Tribe website explains a little more about its history and eye tracking technology. Tech Crunch explain that The Eye Tribe had “raised around $3 million from investors including Startup Bootcamp, and taken a $2.3 million grant from The Danish National Advanced Technology Foundation”.

It all started in 2007 where the four founders met at the IT University of Copenhagen. The ambition was to make eye tracking accessible for everyone. Within a couple of years they were renowned as the world leading research group in affordable eye tracking. In 2011 the four founders bought the IP from the University, formed The Eye Tribe and joined the StartupBootcamp accelerator program. The team now includes 16 full time employees, building eye tracking software and applications for various platforms.

The founding team is committed to bringing truly affordable eye tracking to the world! The Eye Tribe team in Copenhagen is working round the clock to make this happen, and by shipping our Eye Tracking Software Development Kit to developers around the world we have taken the first big step towards realizing that vision.