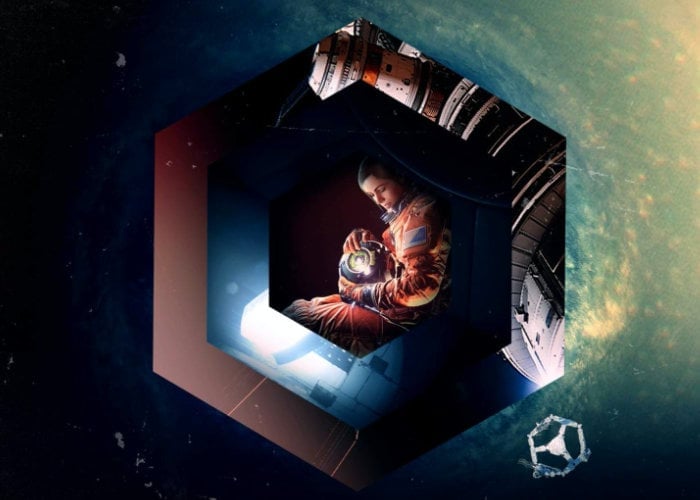 Joining Night Call this week as one of the new additions to the Xbox One Game Pass line-up is Observation, an adventure-puzzle video game developed by Scottish studio No Code and published by Devolver Digital. Within Observation players take on the role of Sam, short for the Systems Administration & Maintenance (SAM) artificial intelligence software aboard a multi-national space station that serves to monitor the entire station. check out the teaser trailer below to learn more. Observation has previously launched on both PC via Steam and the PlayStation platform.

Also available today on the Xbox One Game Pass subscription service is the Ninja-Gaiden-inspired retro platformer The Messenger and Streets of Rogue the comic top-down rogue-lite action game.