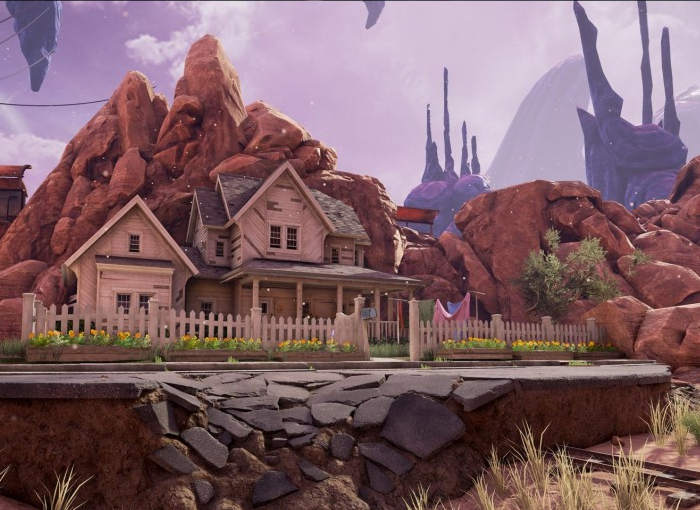 After being successfully funded via Kickstarter, the development team behind Obduction. The immersive adventure game from the award-winning creators of Myst and Riven. Will be making its way to the Oculus Rift in a few days time, on this year’s Halloween 2016.

The team is also working on the Mac version of the game, after already being made available on the PC. Check out the trailer below to see what you can expect from the unique adventure game which can still be funded directly from the official website.

For those of you anxiously awaiting the VR version of Obduction, we have some exciting news! The Oculus Rift VR update of Obduction will be widely available on October 31st – the 19th anniversary of Riven’s release!

We’ll be making Obduction for the Rift available on the Oculus Store for all Backers a few days before the official release date – on Friday, October 28th. If you helped back Obduction you’ll get a notification on the 28th from Humble for an Oculus Store key. (Here is how to redeem the key.)

Obduction will be one of the most extensive VR games available! Obduction in VR is not just a demo or small slice – it’s the entire experience. This updated Obduction will allow you to choose how you want to explore – Rift or monitor. It’s so exciting to be able to offer our newest worlds in such an immersive format! We hope you enjoy the experience.