UK mobile carrier O2 has announced that it will be testing out a new high speed 4G LTE network in London between now and June of 2012, and London now joins other parts of the UK which include Cornwall and Slough where O2 are testing out 4G. 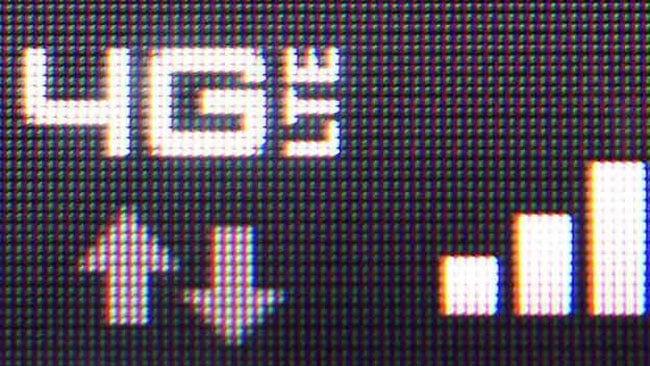 “Today’s launch of the UK’s first 4G London trial network demonstrates our commitment to delivering 4G to our customers at the earliest opportunity,” said Ronan Dunne, Chief Executive Officer of Telefónica UK. “The work we are doing now will lay the foundations for our commercial 4G network when it launches in the UK.”

The trial will involve around 1,000 people in London who will have access to O2’s new 4G LTE network which will offer download speeds of up to 100Mbps.