O2 UK mobile network has this week confirmed that they are currently in the process of rolling out a faster variant of DC-HSPA, that will support speeds of up to 42Mbps.

Currently O2 is rolling out the new faster DC-HSPA (dual-cell high speed packet access) to “major” cities in the UK. However O2 was unable to specify exactly which cities, but London, Birmingham and Manchester are likely to receive the new technology first. 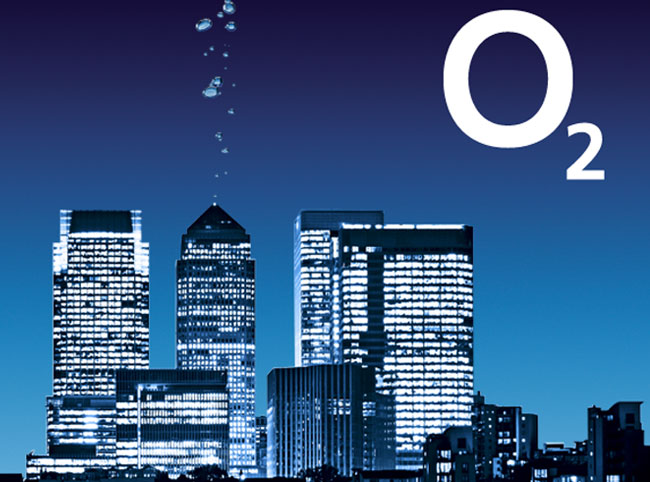 However the new speed increase isn’t 4G but still a variant of 3G, and real life speeds are expected to provide double the speed of the current 3G connections within the UK.

Luckily Apple has included support for DC-HSPA in the UK version of the new iPad, and Nokia has also added DC-HSPA to the European variant of its Lumia 900 smart phone. As more information about the UK roll out for the faster DC-HSPA emerges we will keep you updated.