NZXT has added another case to its range with the launch of the NZXT Vulcan Micro ATX Case, and from the looks of the photos this one looks awesome.

The NZXT Vulcan Micro ATX Case is designed to be easy to transport, so might be cool for your next LAN party, it features a built in rubber coated handle which makes it easy to carry. 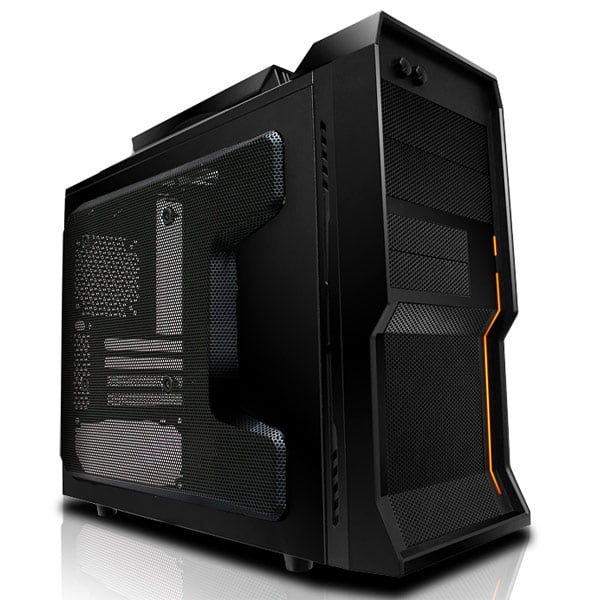 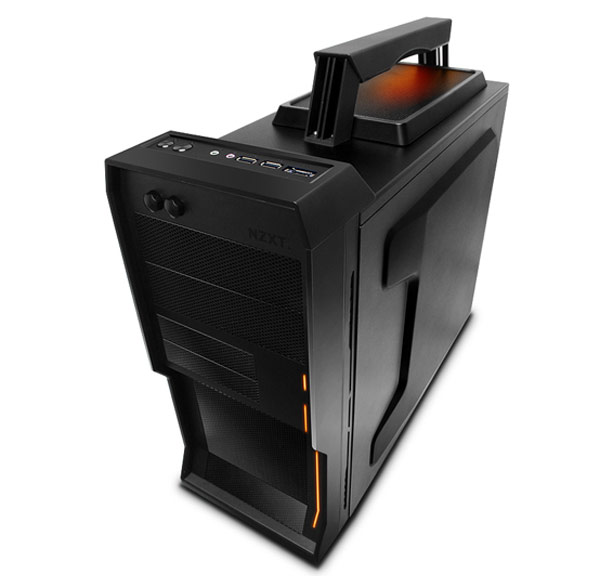 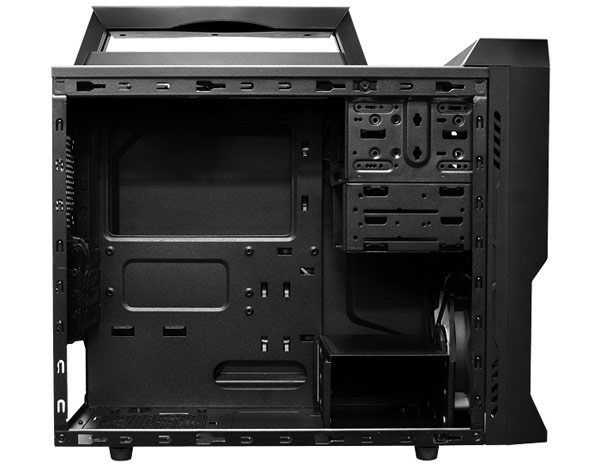 El Monte, CA – May 10, 2010 – NZXT, a company built on realizing the dreams of gamers worldwide, is proud to announce Vulcan, a Micro ATX case that integrates an array of advanced features into a compact solution with a built-in rubber coated handle for easy transport to LAN parties.  As with all of NZXT’s offerings, Vulcan offers extensive cooling capabilities with options for fans including 2 x120mm(one included), 1 x 200mm, 1 x 80mm, a front 120mm intake fan(included), and a dual 8W channel fan controller.  PC enthusiasts will enjoy an array of features that enhance build aesthetics with an all black interior, wire routing holes, an LED control switch, and a CPU heatsink backplate cutout.  Vulcan also incorporates an advanced mesh design for enhanced airflow and a removable hard drive cage for quick and easy access.

“Most Micro ATX cases currently on the market make a lot of sacrifices to save space” said Johnny Hou, Chief Designer at NZXT.  “With Vulcan, we’re making a huge statement by empowering gamers with a portable solution that is 40% more compact than ATX full towers that still offers superior cooling and space for larger heatsinks and the most demanding graphics cards like the Radeon 5970 in CrossFire.”

Vulcan will be available at the end of May for the MSRP of $69.99(€59.99).  For more information visit http://nzxt.com/new/products/crafted_series/vulcan.