Some of the new smartphones which have launched in the US recently have not used NVIDIA’s new quad core NVIDIA Tegra 3 processor due to LTE compatibility.

Well it looks like that is about to change as NVIDIA has now announced that their Icera Radio module has been certified to use on AT&T’s LTE bands. 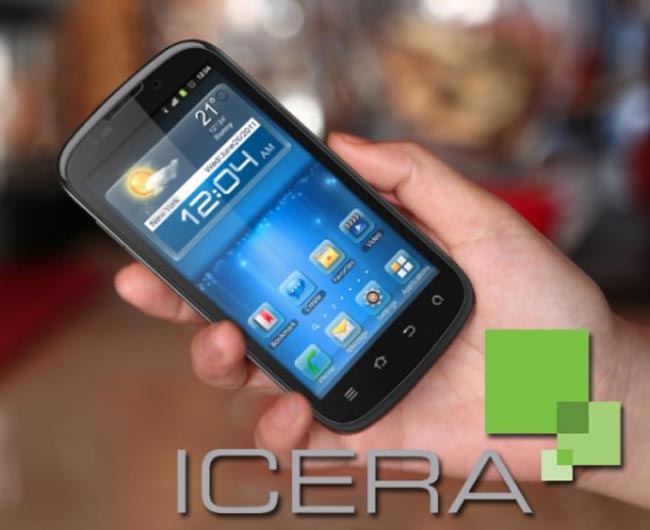 This means that we will start to see NVIDIA Tegra 3 devices available with AT&T in the near future, as devices with the NVIDIA Tegra 3 can finally be used with LTE if they are using NVIDIA’s new Icera 410 radio.