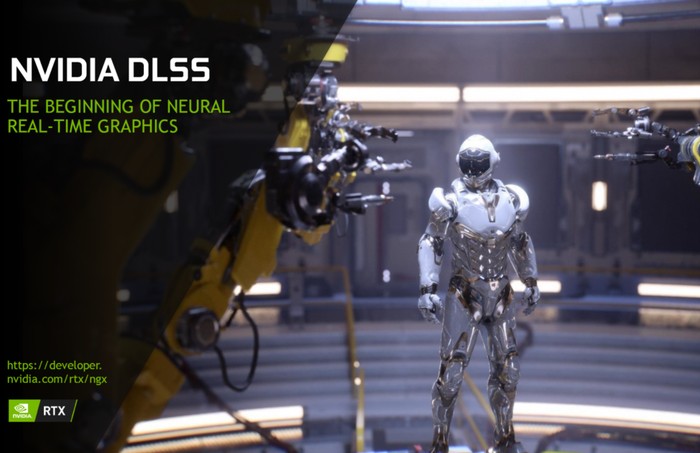 NVIDIA is also rolling out NVIDIA DLAA (Deep Learning Anti-Aliasing) a new artificial intelligence based anti-aliasing mode for gamers who have “spare GPU headroom” and want higher levels of image quality. This new feature is available first from today on the Elder Scrolls Online test servers.

For more details on all the new games that are being supported by the latest NVIDIA drivers jump over to the official NVIDIA new site by following the link below.