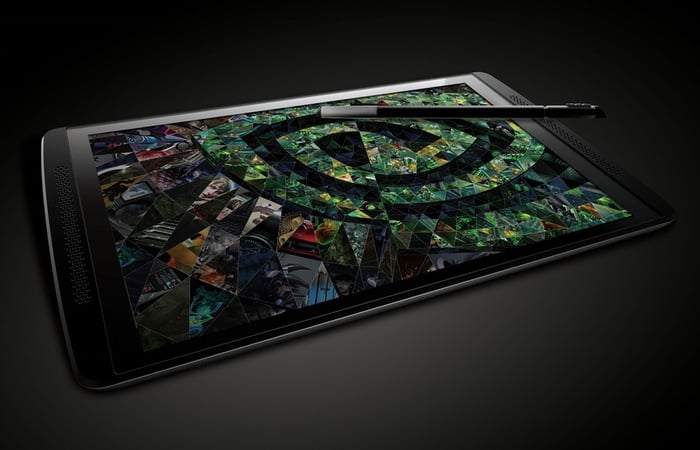 NVIDIA launched their Tegra Note 7 tablet back in 2013, the device was launched under different brand names like the EVGA tegra Note 7 and the XOLO Play Tegra Note.

The last update the tablet got was Android 4.4 KitKat, good news if you own the device as the Android 5.1 Lollipop update has now been released for the device.

NVIDIA has started to roll out the Android 5.1 Lollipop update for the Tegra Note 7 tablet, the update has been released as an over the air update.

You can check to see if the Android 5.1 Lollipop update is available for your device from the settings menu, if you receive the update, leave a comment and let us know.