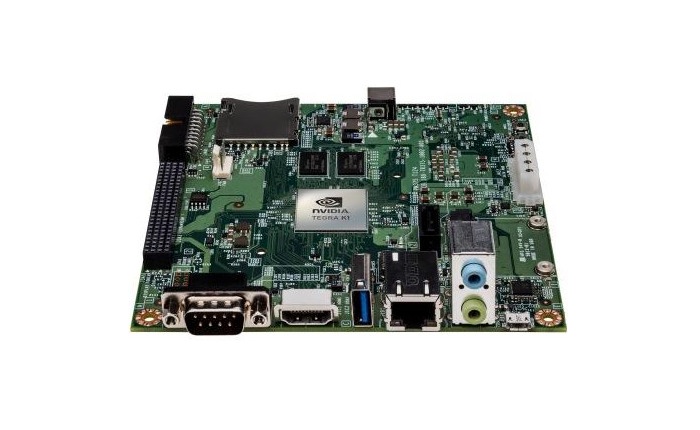 If you are considering purchasing a Nvidia Jetson TK1 Tegra K1 Developer Kit which is now available to purchase for around $192. You might be interested in new NVIDIA Tegra K1 benchmarks which have been created by members of the Phoronix/OpenBenchmarking community.

As well as Michael Larabel at Phoronix who has been checking the Tegra K1′s processor against other ARM and low-power x86 chips, for you to get a good idea on how it compares.

The Nvidia Jetson TK1 Development Kit comes with a Jetson TK1 development board fitted with a Tegra K1 SOC, Kepler GPU with 192 CUDA cores and 4-Plus-1 quad-core ARM Cortex A15 processor.