Even though Nvidia has a number of large manufacturers on board producing devices which include their new Nvidia Tegra 4 processor such as Toshiba, Hewlett-Packard and Asustek Computer. 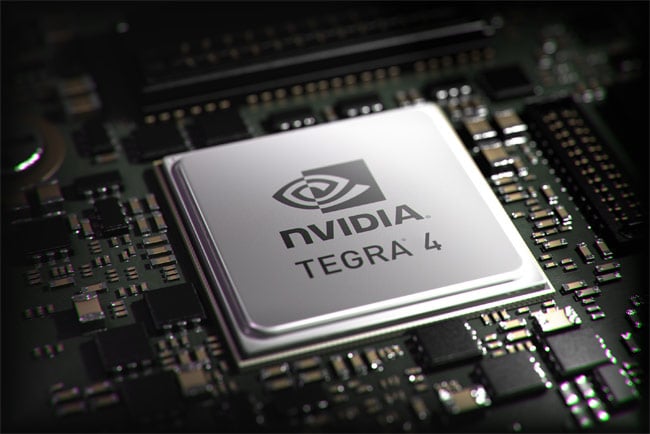 “According to upstream suppliers which have spoken to the Digitimes, shipment volumes of the Tegra 4 are limited. The Tegra 4, which was announced at the beginning of this year, is a quad-core Cortex-A15 design which, like the Tegra 3, also features a extra 5th companion core for use in ultra low power situations with the other cores shutdown. Running at a maximum speed of 1.9GHz the chip is manufactured by TSMC using a 28nm process.”

A number of new devices are coming to market very soon or have already been released that are equipped with the new Nvidia Tegra 4 processor including the Asus Transformer Pad Infinity, HP Tegra 4-based all-in-on PC and HP SlateBook x2 to name just a few.