We have already heard a lot about NVIDIA’s new quad core Tegra 3 processor over the last few months, codenamed Kal-El, the new NVIDIA Tegra 3 processor will power the new Asus Transformer Prime, which launches in December.

According to NVIDIA, their new Tegra 3 processor provides up to three times the graphics performance of the Tegra 2, with 61 percent lower power consumption, which according to NVIDIA will give up to 12 hours of HD video playback. 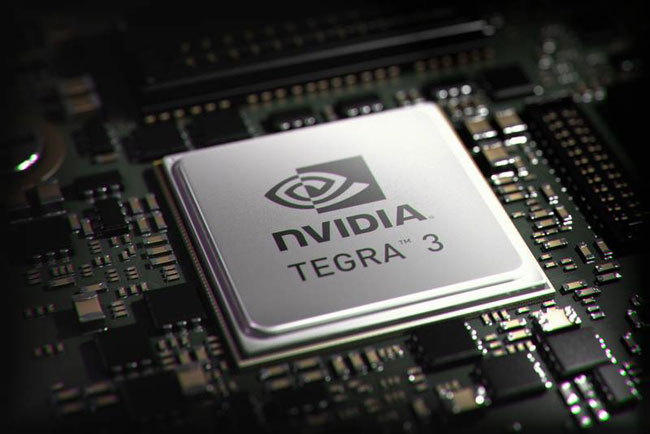 We suspect that the Tegra 3 is going to make Android tablets a lot more popular, especially for gaming, have a look at some of the screenshots below.

You can find out more information about the new NVIDIA Tegra 3 processor over at NVIDIA.