NVIDIA’s Tegra 3 processor is becoming more popular, and the quad core processor has already appeared in a number of different devices, and now it would appear that NVIDIA are working on a more powerful version which will be called the NVIDIA Tegra 3+.

NVIDIA are expected to release the faster Tegra 3+ processor some time around the middle of the year, and it will be more powerful than the existing model and will support higher resolution displays. 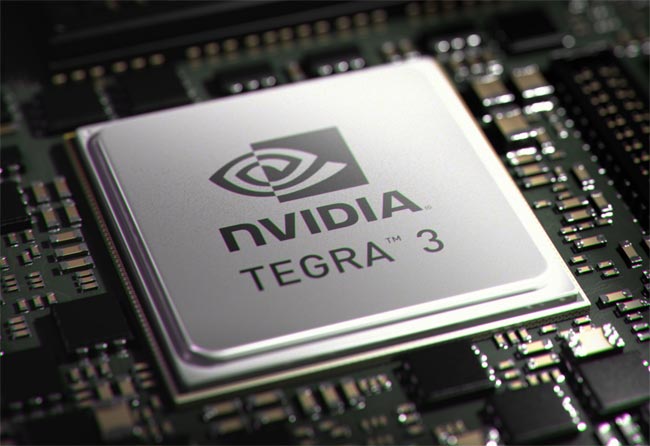 According to the details revealed, the NVIDIA Tegra 3+ will have clock speed of up to 1.7GHz, and will also feature 25 percent faster graphics than the existing model.

It will support higher resolution displays up to a 1920 x 1200 resolution and will also offer LTE support, there are no details as yet on an exact release date.