As well as announcing their new Tegra 4i mobile processor, Nvidia also announced a new smartphone reference platform which the company has called NVIDIA Phoenix and it will use the new NVIDIA Tegra 4i processor.

The NVIDIA Phoenix platform is features a slim design which measures just 8mm thick, and it comes with a 5 inch full high definition display and also 4G LTE thanks to the NVIDIA i500 which is built into their new Tegra 4 processor. 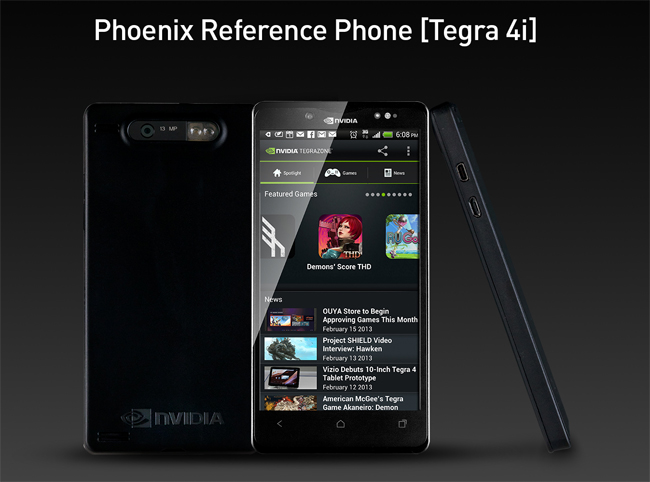 NVIDIA also introduced its reference smartphone platform code-named “Phoenix” for the Tegra 4i processor to demonstrate its unique mobile technologies. Phoenix is a blueprint that phone makers can reference in designing and building future Tegra 4i smartphones to help get them to market quicker. 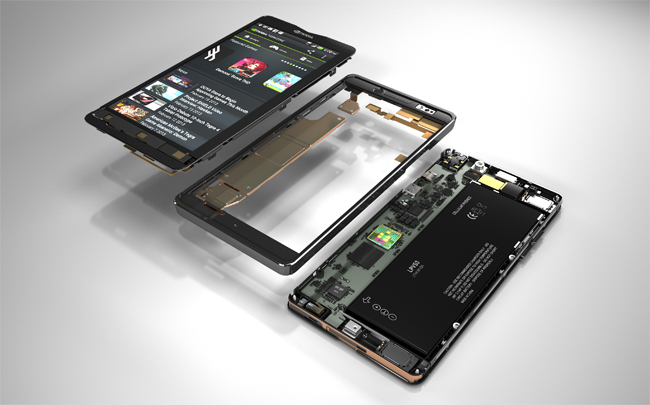 You can find out more details about the NVIDIA Phoenix and also their new Tegra 4i mobile processor over at NVIDIA.