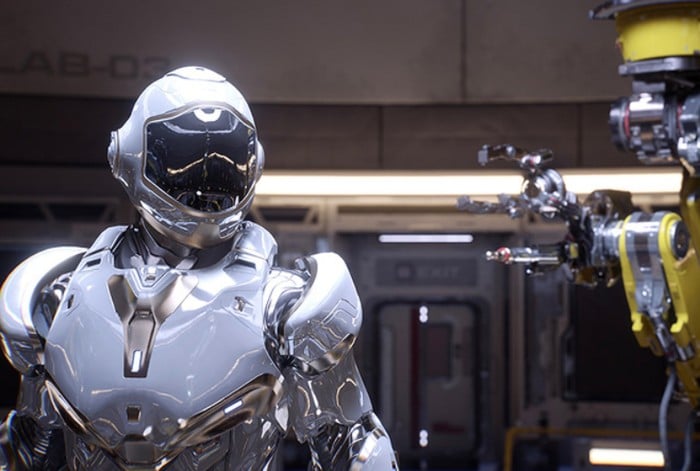 NVIDIA has announced the release of its latest OptiX 7.4 update equipped with a new feature that supports parallel compilation of OptixModule objects containing multiple functions. NVIDIA OptiX Ray Tracing Engine is a scalable and seamless framework that offers optimal ray tracing performance on GPUs in the latest update provides developers the ability to use new compilation techniques, and superior layered and temporal denoising to handle more ray tracing workloads, quicker.

“The new payload size provides a greater variety of applications to be able to take advantage of using only registers for passing data. Using more registers increases register pressure and can result in spilling to memory, so the new NVIDIA OptiX 7.4 payload increase also comes with new API functions. This will help developers optimize their payload usage. The new API allows you to declare how you use payload values so that the compiler can have opportunities to reuse registers whenever possible.”

“We also introduce a new curve primitive: the Catmull-Rom cubic curve. This type of curve is a popular style of interpolating curve that passes directly through its control points, for fine-tuned placement of the curves when precision control is desired. Catmull-Rom curves are a popular choice in the film and games industries for hair and fur and other uses of curves. The other curve types that NVIDIA OptiX already supports are the cubic and quadratic B-spline curve, and the linear curve. The B-spline is an approximating curve that is a little smoother than the Catmull-Rom curve, but also does not generally pass directly through its control points.”

“In addition to the new curve primitive, NVIDIA OptiX has added an option for controlling whether cubic and quadratic curves will have open or closed ends. Open-ended curves can be desirable for avoiding shader divergence having to do with special-case handling of endcap normals. NVIDIA OptiX curves are currently back-face culled, so rays that enter through the open end of a curve will miss the curve completely. Open-ended curves are common and desirable and also better for performance. NVIDIA OptiX 7.4 changed the default endcap behavior of cubic and quadratic curves to be open-ended.”

For more information on the latest NVIDIA OptiX 7.4 update and the ray tracing features included jump over to the official NVIDIA developer blog by following the link below.