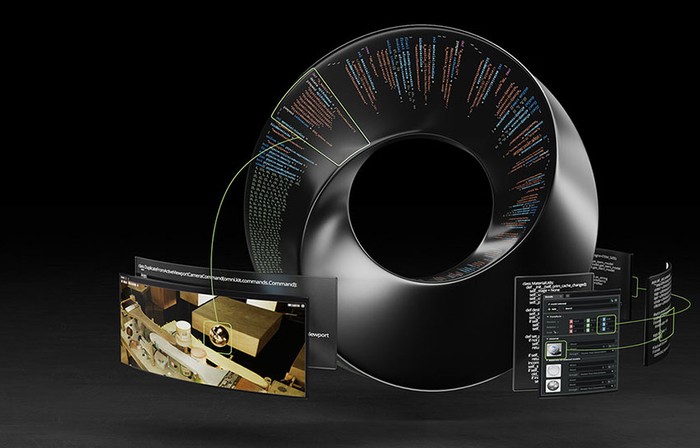 NVIDIA has announced more details about the Omniverse Developer Day at NVIDIA GTC event which will take place on Wednesday November 10th 2021. The event offers sessions focused on NVIDIA Omniverse a powerful multi-GPU, real-time simulation, and collaboration platform for 3D production pipelines. Developers and users of Omniverse can attend technical and business-focused sessions and learn how to build, extend, and connect tools and platforms to the growing Omniverse ecosystem next month. “Exclusive engineering-focused breakout sessions with senior developers of the Omniverse platform are also being offered” explains NVIDIA.

Nov. 9 Sessions
Build, Connect, Extend – Introduction to Omniverse Platform for Developers
Join an introductory session on Nov. 9, hosted by Richard Kerris, VP of the Omniverse Developer Platform, and Katja Reitemeyer, Director of Omniverse Developer Toolkits to see how developers can leverage the flexible, extremely modular platform to develop their own extensions, apps, connectors, and microservices.

Nov. 10 Sessions
Technical Sessions
Making a Connector for Omniverse
Learn how to connect with the Omniverse platform and be able to send data to it, establish a live sync session, and get a USD 101 overview to get you started.
Speaker: Lou Rohan, Omniverse Connect Engineer, NVIDIA

Technical Breakout Sessions
Developer Breakout: Build Your Own Extensions and Apps on Omniverse Kit
Meet with the Omniverse Extension and App developers and deep dive into the power of extensibility. Ask questions and learn how you can get started building your own tools on Omniverse Kit and how NVIDIA can help share your work.
Speakers: Damien Fagnou Senior Director, Software and Anton Novoselov, Senior Software Engineer, NVIDIA

For more details on all the sessions taking place during Omniverse Developer Day at NVIDIA GTC jump over to the official NVIDIA website by following the link below.