NVIDIA have released a quick teaser to remind us that they will be unveiling their new next generation flagship GeForce GPU on Thursday March 24, at 6am Pacific Time.

The teaser video doesn’t give away any specifics but Tom Peterson from NVIDIA says that the new card is a next-generation and the highest performance graphics card. 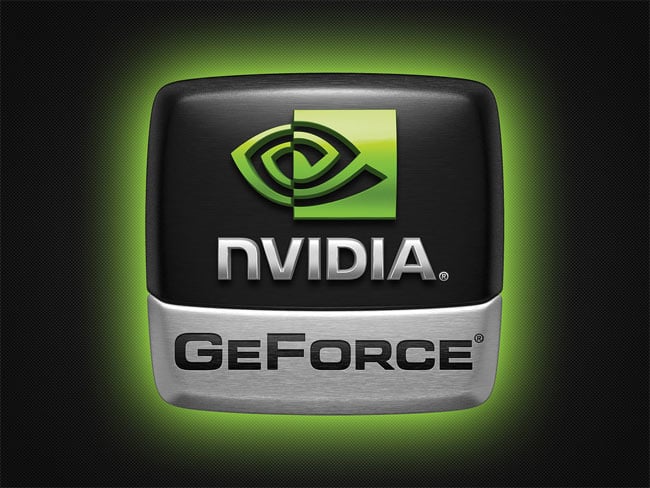 It will be interesting to see if NVIDIA can knock AMD’s 6990 off its top spot and claim the World’s Fastest Graphics card title. Only a few more days to wait and as always we will keep you updated on the benchmarks and specifications once they are released.