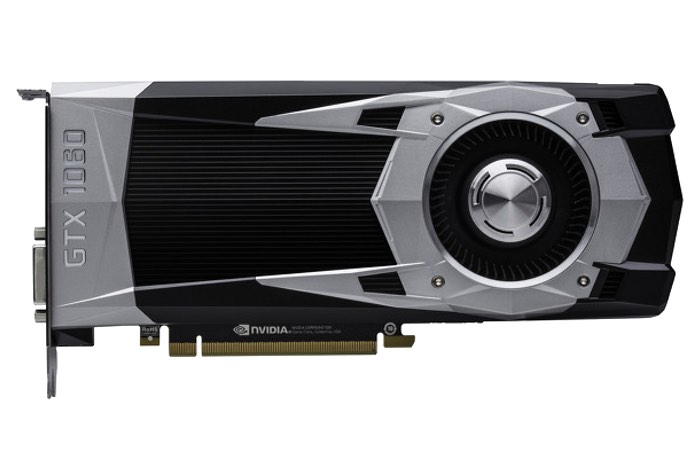 NVIDIA has today unveiled a new addition to its range of graphics cards with the launch of the NVIDIA GTX 1060 which will soon be available to purchase with prices starting from $250.

The latest addition to the NVIDIA graphics card range promises performance similar to that of its 2014 flagship graphics card the GTX 980 and is equipped with 6GB of GDDR5 memory. 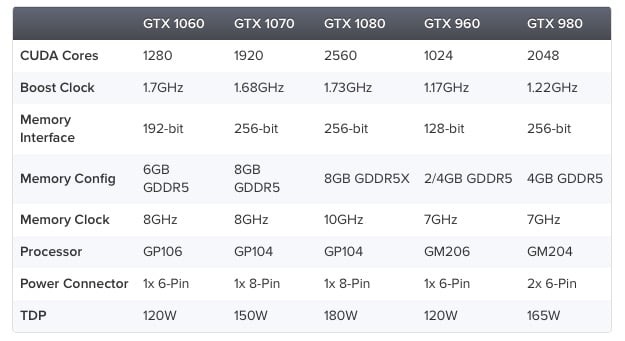 The table below allows you to see where the new NVIDIA GTX 1060 is positioned in comparison to other graphics cards which have been unveiled recently and the 2560 shaders of the GTX 1080 card gets cut back to 1280 in GTX 1060. Check out the video below to learn more about this new edition to the NVIDIA range of graphics cards.

The NVIDIA GTX 1060 Will be available to purchase from July 19th onwards and the GTX 1060 will be shipping with a 1.7GHz boost clock Anaatech explain more about it configuration and hardware:

In other words, the card will be clocked just as high as its higher-end siblings, and the only difference will be the overall number of processing units within the GPU. On a pure SM basis this puts GTX 1060 at 4.35 TFLOPs, giving the card 67% of the compute and geometry performance of the GTX 1070. Or to compare it to the outgoing GTX 960, we’re looking at an 80% increase in those same metrics.

Backing the GP106 GPU is the aforementioned GDDR5 memory. Owing to its non-power-of-two memory bus size, GTX 1060 will be shipping with 6GB of VRAM, which is 2GB less than the GP104 cards and 2-4GB more than the older GTX 960. The card will use the same 8Gbps memory as on GTX 1070, giving the card 192GB/sec of total memory bandwidth, a hefty 71% increase over GTX 960. Combined with the increased memory compression efficiency of Pascal, it goes without saying that GTX 1060 should not find itself wanting for memory bandwidth.

Jump over to the AnandTech website for more details and a full rundown of all its specifications.