At the beginning of this year NVIDIA announced their new NVIDIA GRID cloud gaming technology which had been developed to enable low powered devices to enjoy playing high specification 3D games.

GRID renders 3D games in cloud servers, encodes each frame instantly and streams the result to any device with a wired or wireless broadband connection and now a demo of this new technology has been showcased running on the new Ouya Android gaming console. Check out the video after the jump to see NVIDIA GRID in action playing Borderlands 2. 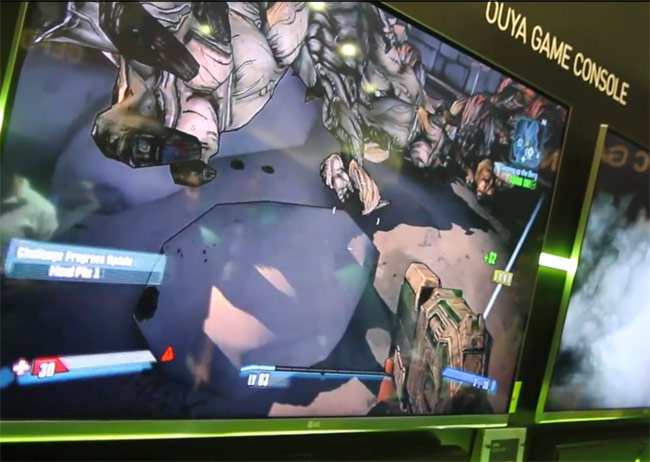 “NVIDIA GRID leverages some of this same technology to render and stream games from the cloud, with thousands of engineers dedicated to creating the ultimate system for gaming-as-a-service operators. Think of it as a gaming supercomputer in the cloud, built by NVIDIA.”

For more information on the new NVIDIA GRID cloud gaming technology jump over to the NVIDIA website for details.