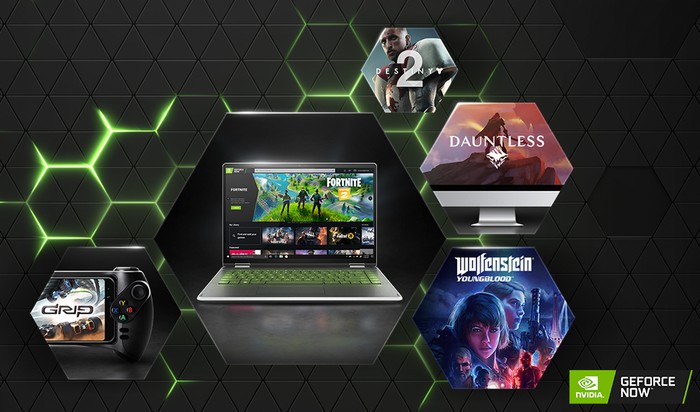 Somebody over at NVIDIA’s GeForce NOW game streaming service has inadvertently leaked a list of games that could possibly be coming to the cloud streaming service in the near future. NVIDIA was quick to remove access to the list and released a statement saying.

“NVIDIA is aware of an unauthorized published game list, with both released and/or speculative titles, used only for internal tracking and testing. Inclusion on the list is neither confirmation nor an announcement of any game. NVIDIA took immediate action to remove access to the list. No confidential game builds or personal information were exposed.”

NVIDIA says the list was “unauthorised“and was a speculative list meant for internal tracing of upcoming titles. As always assumed more details are made available both officially and via leaked sources we will keep you up to speed as always. Let’s hope that the full list of games make their way to the excellent NVIDIA GeForce NOW game streaming service in the near future.