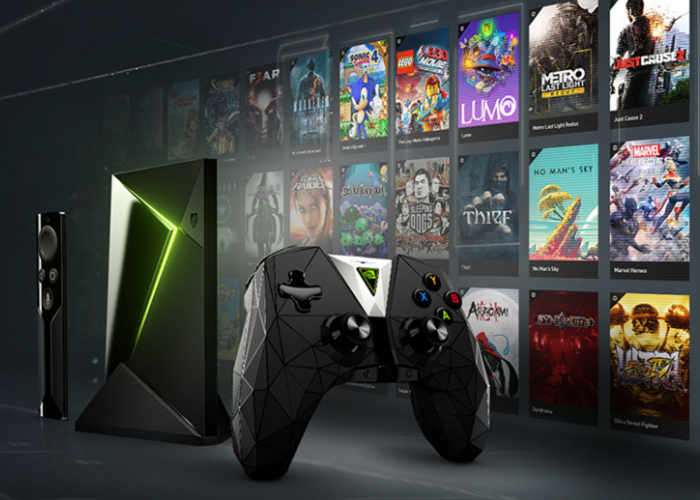 As NVIDIA approaches the end of its trial period for its game streaming service GeForce NOW which now has over 2,000 games to choose from. NVIDIA is building a “robust catalog of PC games” with full support from the development community. as well as offering a new opt-in process for developers and publishers to offer their games on GeForce NOW.

“GeForce NOW is an extension of the PC ecosystem. There is no cost for developers — games just run without difficult porting requirements — helping them reach millions of players who don’t have game-ready PCs. Response has been strong with over 200 publishers committing to streaming on the service.

Going forward, only the games that are opted in will be available on the service, providing confidence in the GeForce NOW game library. Yet some publishers are still figuring out their cloud strategies. Those that haven’t opted in as of May 31 will be removed.

The current list of games playable on GeForce NOW, including mega-hits — like Apex Legends, Counter-Strike: Global Offensive, Destiny 2, Dota 2, Fortnite, Rocket League, Terraria and Tom Clancy’s Rainbow Six Siege — can be found here, along with the list of games that will no longer be available.

With more than 2,000 games already committed to the service, including over 500 instantly playable and more added every Thursday, the GeForce NOW library is shaping up nicely.”