Gamers who can’t quite afford the massive cost of the GeForce GTX Titan unveiled by NVIDIA back in February of this year for a massive price tag of $999. Might be pleased today to learn that NVIDIA has launched a cheaper GPU card in the form of the NVIDIA GeForce GTX 780, which is priced at a still hefty $649. 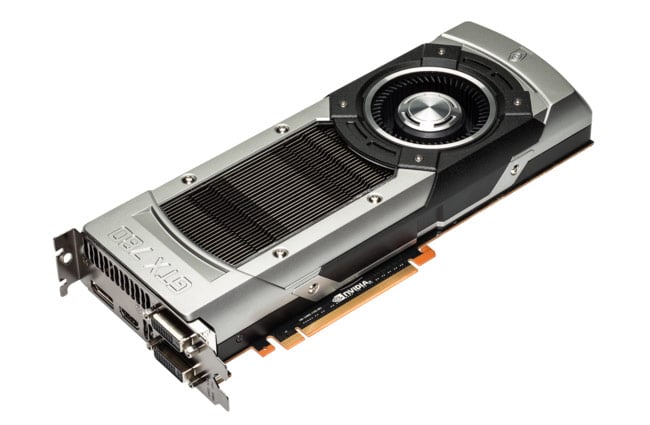 The NVIDIA GeForce GTX 780 will provide gamers with around 35 percent better graphics than the GeForce GTX 680 card and will officially replace it once its launched.

For more information on the new GeForce GTX 780 jump over to the PCWorld website for details.