Nvidia has today unveiled their new upgraded GeForce GTX line of mobile graphics cards in the form of the GeForce GTX 580M and 570M which have been created to be fitted into select OEM systems.

The first being the MSI GT780R gaming laptop and the Alienware M18X which are ready to order from today and will be shipping within the next couple of weeks. View their full specifications in the table after the jump to compare the GeForce GTX 580M and 570M graphics cards. 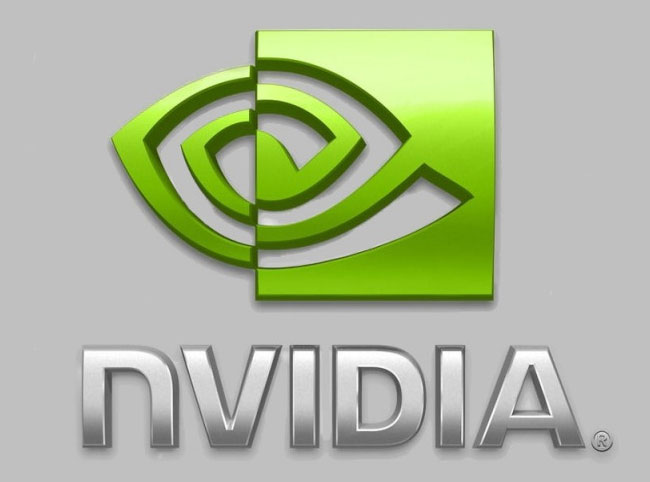 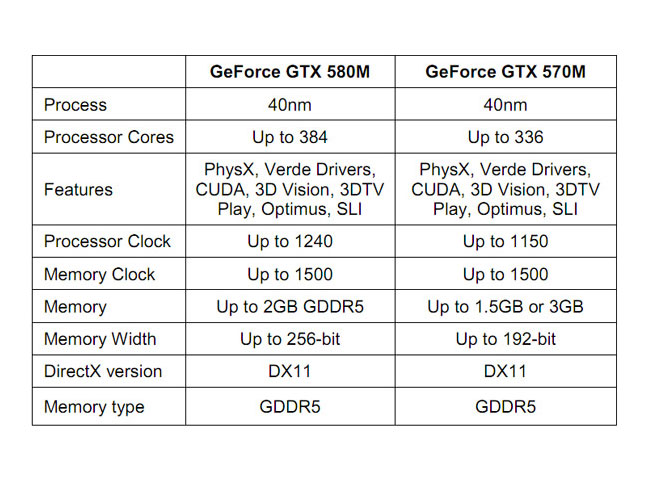