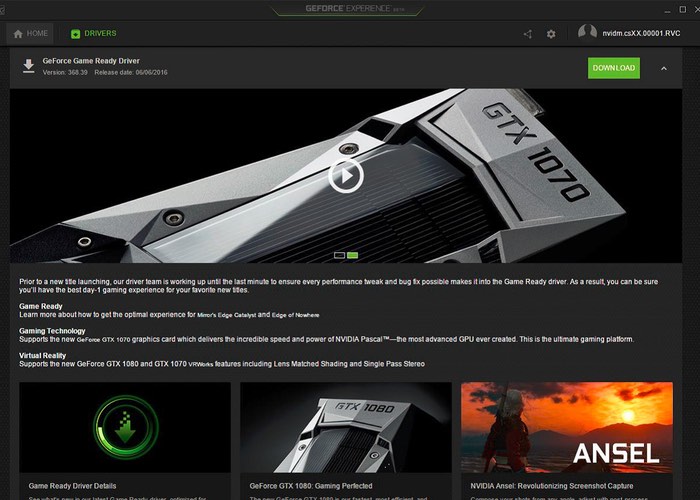 NVIDIA has today released a major update bringing new features, enhancements and tweaks to its GeForce Experience app which now sports a new user interface as well as the requirement to security login to access content.

As explained to be able to act everything you will need to create a NVIDIA GeForce account which can then be used to store your game settings and other preferences in the cloud for easy access and backup. The latest GeForce Experience 3.0 update is currently being released as a public beta and is currently not part of an NVIDIA driver installer, explains the Tech Power Up website.

More details on the new NVIDIA GeForce Experience update jump over to the official NVIDIA website via the link below.