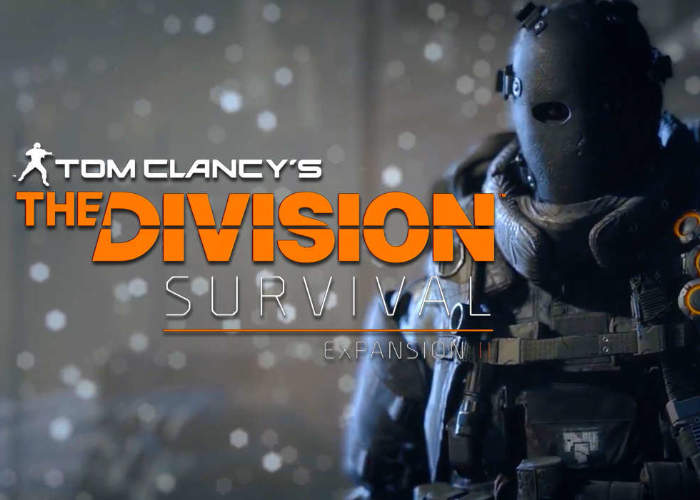 NVIDIA has today released its new GeForce 375.86 WHQL Game Ready Driver which brings with it a number of tweaks, fixes and enhancements for a few of the more recent games launched on the PC as well as upcoming DLC updates such as Tom Clancy’s The Division Survival DLC.

Other games which have included enhancements in the latest drivers include Battlefield 1, Steep: Open Beta, and Civilization VI and NVIDIA has included updates to the SLI profiles by adding a temporal SLI profile for Call of Duty: Infinite Warfare.