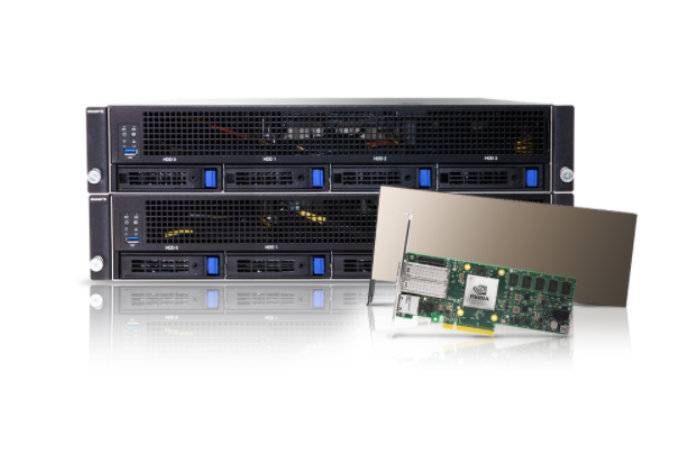 Developers may be interested to know that NVIDIA has this week made available the new NVIDIA Arm HPC Developer Kit with the NVIDIA HPC SDK version 21.7. Offering an integrated hardware and software platform for creating, evaluating, and benchmarking HPC, AI, and scientific computing applications on a heterogeneous GPU- and CPU-accelerated computing system.