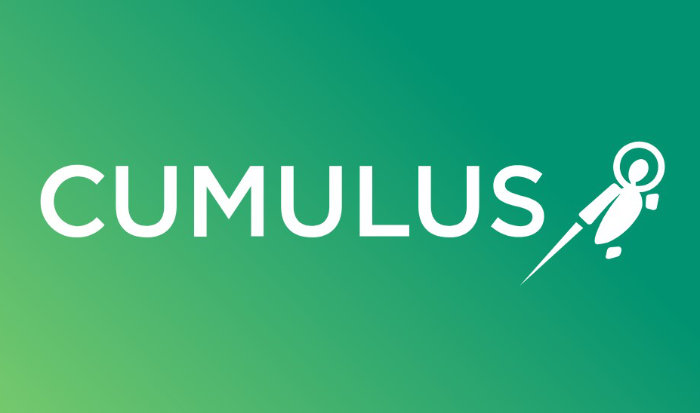 NVIDIA has this week announced it is acquiring Cumulus Networks to bolster the companies networking software capabilities. “NVIDIA’s approach to creating both the hardware and software for accelerated computing expands deeper into networking software with Cumulus. The ability to innovate across the entire technology stack will help us deliver performance at scale for the accelerated, software-defined data center.”

“The combination enables the new era of the accelerated, software-defined data center. With Cumulus, NVIDIA can innovate and optimize across the entire networking stack from chips and systems to software including analytics like Cumulus NetQ, delivering great performance and value to customers. This open networking platform is extensible and allows enterprise and cloud-scale data centers full control over their operations.”

“Cumulus, based in Mountain View, Calif., supports more than 100 hardware platforms with Cumulus Linux, its operating system for network switches. Our ultrafast NVIDIA Mellanox Spectrum switches already ship with Cumulus Linux and SONiC, the open source offering forged in Microsoft’s Azure cloud and managed by the Open Compute Project. The courtship began in 2013, when Mellanox was forming its Open Ethernet strategy.”