Nuance and BMW has revealed that Nuance Dragon Drive voice recognition software and features, will be arriving in BMW cars later this year, providing a wealth of new features for owners.

The new Nuance Dragon Drive will enable drivers to send TXT messages, control music, GPS navigation systems and even be read articles from newspapers, by simply speaking to their BMW cars. Watch the video after the jump to see the Nuance Dragon Drive voice recognition software and features in action. 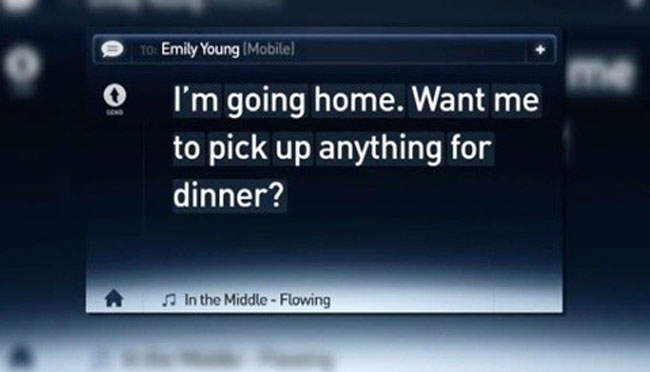 Nuance is also responsible for creating Apple’s iOS personal assistant Siri, that can be accessed using voice recognition features, and BMW is also one of the companies that will be supporting the upcoming Eyes Free feature for Apple’s Siri.

Eyes Free allows drivers who own Apple iPhones with Siri installed to be able to use Siri voice recognition features without requiring to take their hands off of the steering wheel.