Novatech has launched a new tablet, the nTablet which comes with the ability to boot into either Google’s Android OS or Microsoft’s Windows 7.

The Novatech nTablet is based on the same design as the Tegatech Tega V2 and the Viewsonic ViewPad 100, and you can purchase it without an OS or with Windows 7 and Android installed. 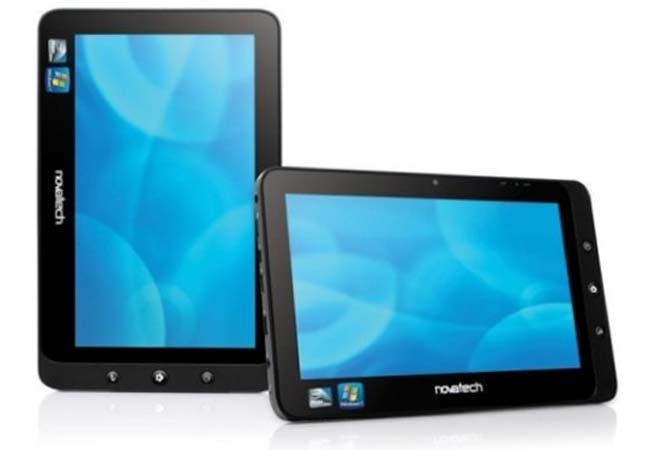