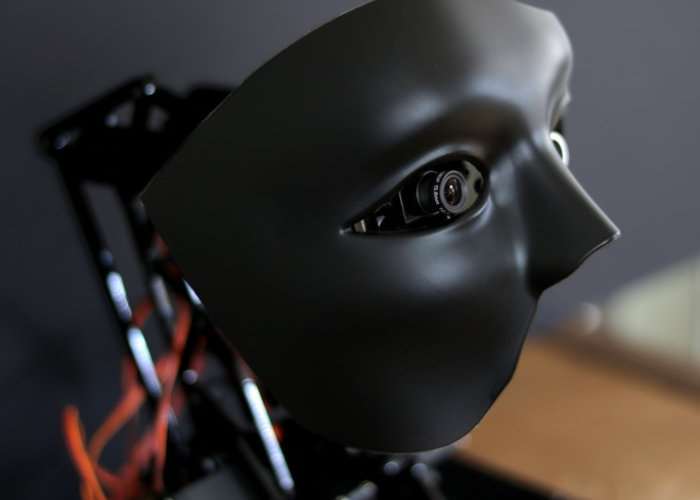 Creoqode based in London have created a new DIY artificial intelligent robot kit called NOVA which has this week been launched by a Kickstarter to raise the £20,000 required to take the system into production.

Watch the video below to learn more about the NOVA AI Robot which is available to back with pledges starting from £129 and shipping expected to take place during May 2018.

NOVA is an Arduino-based artificial intelligent robot which is supplied as a kit and constructed to include a number of sensors and run open source code. In addition to the robot users can add extra components such as speakers, microphone, Bluetooth and Wifi modules. As well as tracks all mobility systems enabling NOVA to move.

– Nova comes as an all-inclusive do-it-yourself kit allowing users to build their own artificial intelligence robot and to practice their coding and engineering skills by controlling it in various ways.
– Nova is a great kit to learn about coding, electronics and many other engineering concepts including computer vision, image processing, kinematics and control theory.
– Nova can recognise and track faces, identify colours, measure distances and move accordingly in 5 different axis’, or it can simply be controlled with the joysticks in the kit.

For more details jump over to the official Kickstarter campaign by following the link below.