It looks like the Notion Ink Adam tablet has finally received FCC approval, and this should be announced later today. Notion Ink has announced that it will start shipping the Adam tablet out to customers this Wednesday.

We have been hearing about the Notion Ink Adam tablet for what seems like a long time, and it is good news that the Adam will finally began shipping, as many people were starting to wonder if it would ever go on sale. 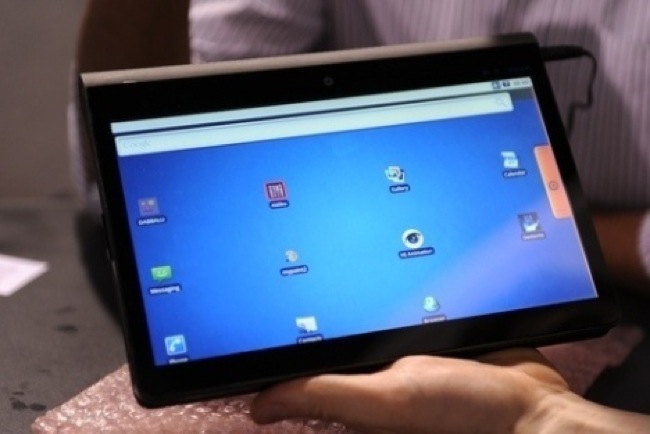 The Notion Ink Adam tablet features a 10.2 WSVGA display with a resolution of 1024 x 600 pixels, 1GB of RAM and an NVIDIA Tegra 2 processor.

The Adam tablet also comes with  a 3.2 megapixel camera with built in auto focus, there is also WiFi, 3G and Bluetooth, plus two USB 2.0 ports, and a miniUSB port as well as HDMI and a microSD card slot.

It will be interesting to see what the Notion Ink Adam tablet is like when it finally hits the stores, and we get some reviews of this new tablet.