Notion Ink has announced that they are now taking new orders on their Adam tablet, and this is the second round of orders for the Notion Ink device. 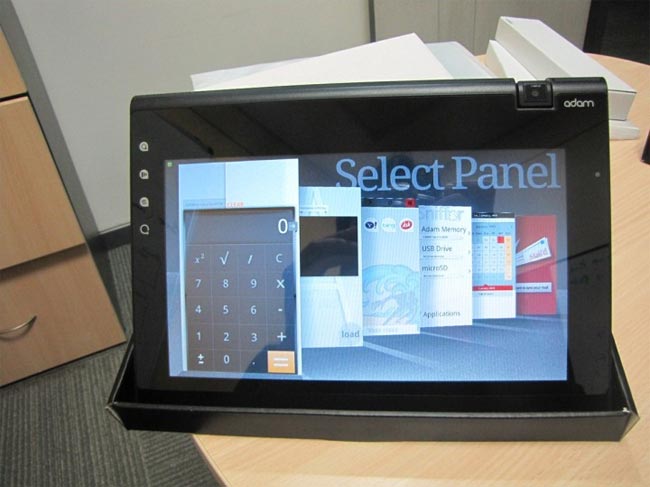 Notion Ink’s Rohan Shravan also announced that the Adam will be getting updated to Android 3.0 Honeycomb, although the company has yet to announce an exact timescale for this.