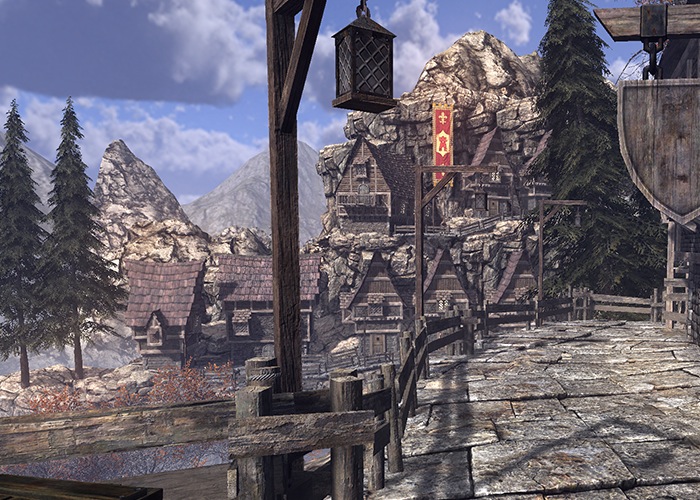 If you are in the market for a new RPG game you might be interested in Northern Shadow, which is currently under development preparing for a launch during the summer months of this year.

Northern Shadow is currently available to purchase over on Valve’s Steam Greenlight early access service and is available for PC, Linux and Mac systems.

This week the development team behind the Northern Shadow game have released a new trailer providing us with a glimpse at what we can expect from this innovative first person perspective RPG game.

The Northern Shadow game includes a living economy that allows you to see the ripples of your own actions right across the world. With worlds both above and below land to explore in the search for precious minerals and resources.

“The game starts after the great defeat of the Northern Kingdom, at the hands of an unknown enemy. Some of the survivors have traveled to distant lands in hopes of rebuilding the now fallen kingdom.

You can only control your own character. Build your city by talking to your steward, or workers and selecting an appropriate lot from a miniature map. Protect your surrounding lands by ordering patrols and giving special missions to your troops. Troop effectiveness is determined by their training and weapons/armor quality.”

For more information on the new Northern Shadow RPG game jump over to the Valve Steam Greenlight website for details.