After securing over $150,000 from a successful Kickstarter crowd funding campaign the new Indie Frontiers game has this week launched onto Valves Steam Greenlight network and has released a new trailer to whet your appetite and provide you with a glimpse of what you can expect from the game.

Frontiers has been designed to combine the feel of first-person RPG classics such as Daggerfall together with relaxing tempo and simplicity of a point-and-click adventure and even supports the virtual reality Oculus Rift headset. 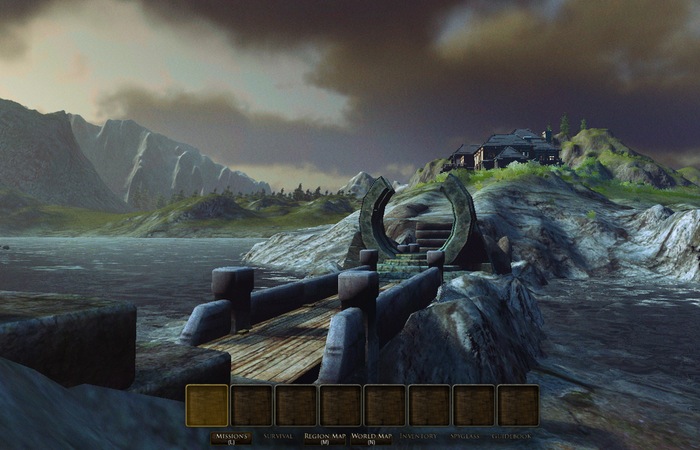 “Discover ancient mysteries, live off the land and fight deadly creatures, all in a beautiful, massive open world.”