Nokia seems to be making a push in the software front these days. Case in point is Nokia’s Pulse app, a social check-in app that the phone maker is porting over to iOS and Android. 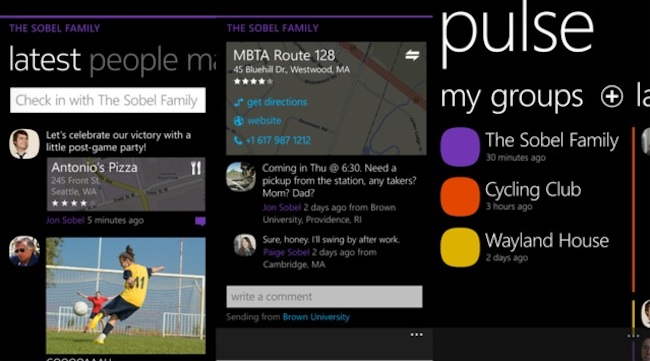 What is Pulse? Basically, it’s like an uber simple Foursquare, where you can check into venues privately and easily. It’s been available on Nokia devices, namely those with the Symbian, Windows Phone and Meego OSes.  And in case you’re working on a computer, there’s also a browser friendly version for the desktop and a mobile web version if you’re stuck with a non-Nokia gadget.

Of course, since it will be introduced into iOS and Android, they might get into a bit of a scuffle with the other, already-established app of the same name. They don’t do the same thing since the latter is a news reader but it might still cause some confusion.

Also, doesn’t Foursquare also do private check-ins already? And don’t they also allow photos with geotagging? Well, Nokia might be banking on the way you do actual check ins. These are only shared with your inner circle plus it’s as easy as two taps to get into a place. We’ll just have to wait and see for the actual app’s release.