Nokia hasn’t exactly being doing very well over the past couple of years with their smartphones, the company still sells a massive amount of mobile phones worldwide they are losing ground to the Apple iPhone and Google’s Android devices.

Now it looks like the companies new CEO, Stephen Elop is about to shake things up at Nokia, as he recently sent out a memo to staff in which he said ‘ we are standing on a burning platform’. 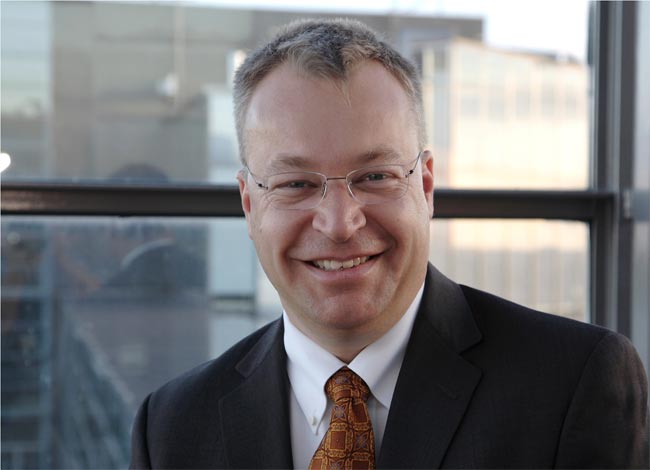 Another option for Nokia, would be to produce Android devices, although this is something we don’t think will happen as Nokia has previously said that they wouldn’t make Android devices.

If Nokia were smart, they would start making devices on a range of platforms, which would include MeeGo (although Elop has said they will only produce one MeeGo device this year), Android and Windows Phone 7, Nokia has always been great at making the hardware but it has been the software that has let them down.

Whilst both Apple’s iOS and Google’s Android platforms has grown over the last few years, Nokia has been left behind and they need to do something drastic.

Being a former Nokia customer, and having used many of their phones over the years, there is nothing they produce at the moment that would make me buy a Nokia device.

Especially not when you have the choice of the iPhone and a wide range of Android devices which are all a lot more user friendly than anything Nokia currently sells.