Nokia unveiled a trio of handsets, including the Nokia X, X+ and XL, at the Mobile World Congress 2014 in Barcelona. The most attractive part of the handset is the operating system its running — it’s Android, actually a forked version of Android that has nothing to do with Google services.

Their low price tag makes it a good option, but the handsets won’t make their way to the US. During a Q&A session on Nokia Conversations, Jussi Nevanlinna, VP for Mobile Phone marketing, said they will be available globally except “North America, Korea and Japan.” 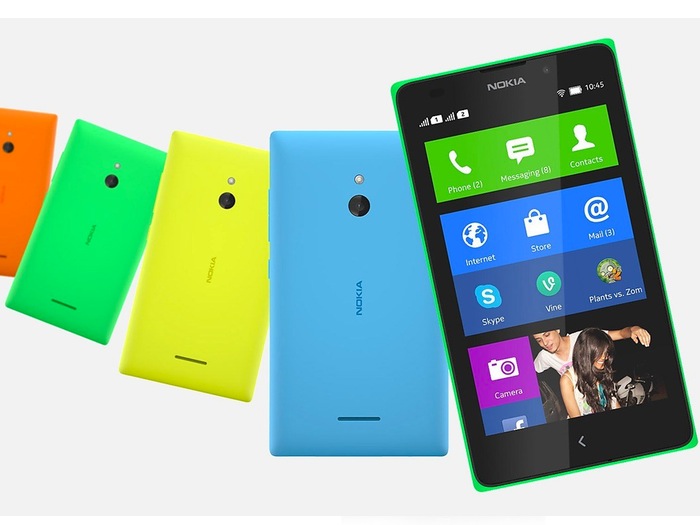 Due to their extremely affordable price tags, the handsets could see a lot of demand in the emerging markets such as India and China, where dual-SIM handsets are fairly popular. Nokia X costs €89, while the other two siblings cost €99 and €109, respectively.

When Nevanlinna was asked about the target audience of the handset, this is what he had to say,

These are global products, which will be available pretty much everywhere except North America, Korea and Japan. We have a particular focus on growth markets – for example, India and China, Thailand and Indonesia then over to Egypt, Kenya and Nigeria, and South America, especially countries like Brazil, and Mexico. They are all places where we’re seeing this big shift from feature phones to affordable smartphones.

Well, this should clear things up. Obviously, the handset might hit the US shores via third-party retailers, but don’t expect a lower price if they are imported from other countries. What do you think about this? Can Nokia X compete in the US market?