If you’re from the developer’s community, you should have a pretty good idea about how good HTC HD2 has been. Almost every other operating system was ported to the handset, you just name it, Windows RT, Android, and what not. 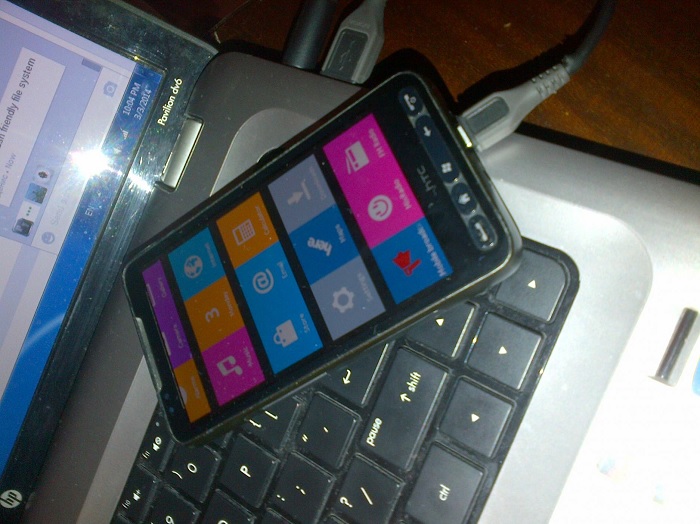 Once ported, the device manages to run with graphics and the boot sound, but the core services and features such as Wi-Fi, Bluetooth, storage, Android’s Media Server service, are not running on the device. The port is still in its early stages, and there’s a chance that it might be able to run in its full force once more work is put into this ROM.

HTC HD2 was an amazing device, and we’ve seen it running Windows RT, Android, Jolla, and what not, and the recent Nokia X ROM port adds another OS to the list that was successfully ported to the device albeit in an extremely limited functionality. Good job developer for proving once again that the handset can still run anything you throw at it.