Not too long ago, Nokia unveiled their first handset running Android, actually AOSP that has nothing to do with Google or any of its services, known as the Nokia X.

As we all know, Nokia mentioned that 75 percent of the Android apps are already compatible with the platform while the 25 percent can be ported in less than 8 hours. During the MWC, the folks at Lowyat spotted a Nokia X+ with a default Android look as someone managed to install Nova Launcher on it. 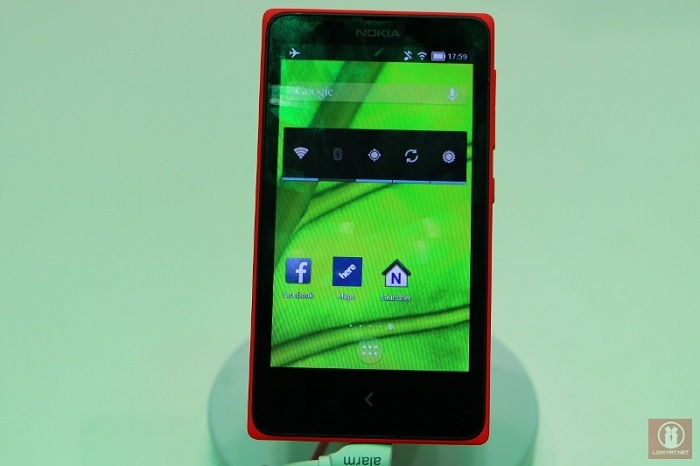 This means that users can install most of the Android apps using the APK files. This should be a good news for any Android users planning to give Nokia X a go, but hesitated due to the tile-based UI Nokia has implemented on it. If Nova Launcher is working on the handset, there’s a pretty good probability that it can also run other launchers as well.

Nokia X comes with entry levels specifications and comes with a dual-core Snapdragon S4 processor, 512MB of RAM (Nokia X+ and Nokia XL comes with 768MB), 4GB storage with a microSD card slot and runs on AOSP, a forked version of Android.