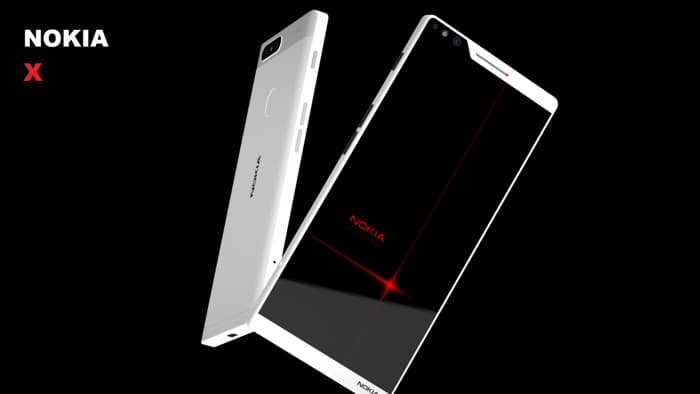 Nokia has been releasing some cool Android phones since HDM Global  started producing them. Now we have a concept design for a new Nokia smartphone, the Nokia X which has designed by Hege.

The video below give us a look at the new Nokia X concept smartphone, the device comes with a 5.7 inch display and this handset has been designed with a different approach to normal smartphones.

“Today we can see that the notch on the future smartphones is becoming a new trend, a new thing. Some people kind of like it and the rest are against it and really hate it. That’s why, I have designed a new smartphone with a slightly different approach. Meet NOKIA X

As you can tell, on the top part of the device you can find a notification LED Alert integrated right beside the Ear speaker. Also, in the left corner there is Front Facing camera, LED Flash and Sensors, which are placed under the screen.” 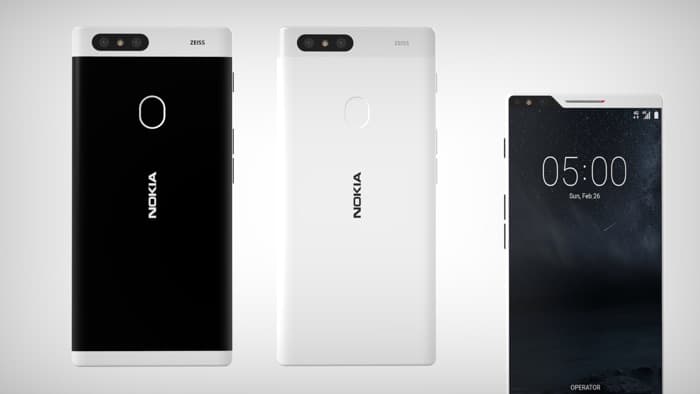 I really like the design of this Nokia X smartphone and we reckon HMD Global should hire the guys from designed by Hege to work on some future devices.